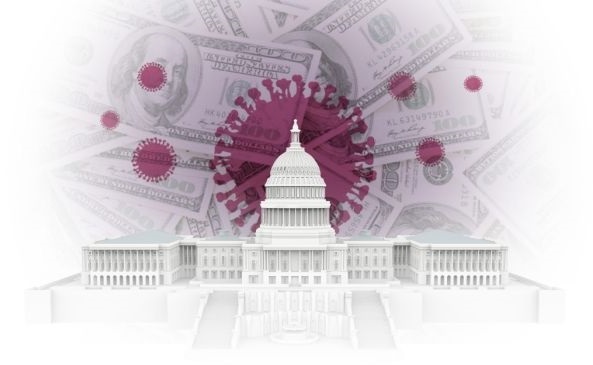 I expected to provide my next update on last Monday morning, touching on bold moves by the Fed and a huge stimulus package passed by congress. Apparently investment markets did as well--and with two votes failing in the Senate on Sunday & Monday, markets accelerated their downward trajectory.

As news came of a likely agreement on Tuesday, markets staged a rally not seen since the 1930s. While I expect market volatility to continue, the stimulus is an important step toward providing much-needed stability to the economy going forward.

What is the Fed Doing?--Vox.com 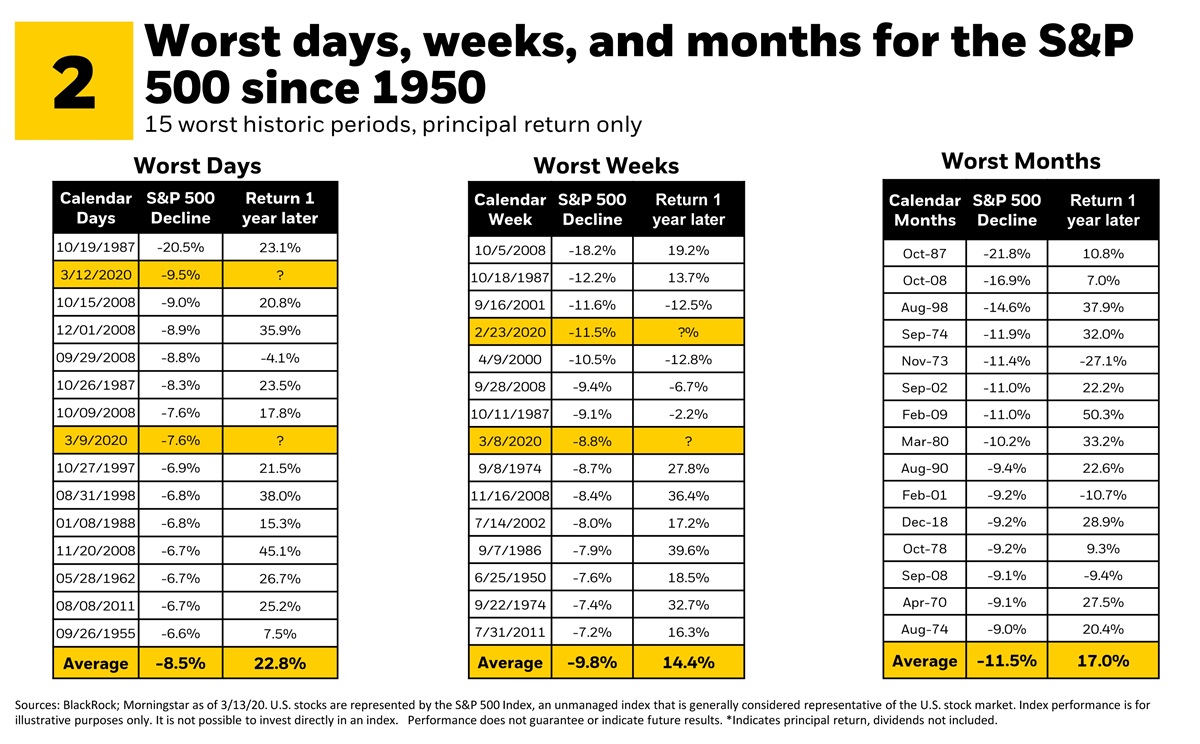