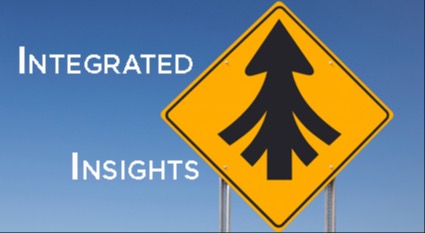 The S&P 500 capped a third week of gains, albeit barely – as a final hour surge on Friday was buoyed by optimism over a solid March payrolls report and a pullback in crude oil prices below $100/barrel. Investor optimism was however held in check on the flip side argument that strong employment reinforces a more aggressive policy stance by the Federal Reserve. The current outlook calls for at least six more interest rate hikes this year.

The House passed SECURE Act 2.0 which aims to continue to overhaul retirement accounts and planning for the future. Stay tuned for the progression of this bill through the Senate.

Weekly Commentary - Impact of the drive for energy security - BlackRock

An interesting read on the coming interest rate tightening cycle and what's contributing to inflation. 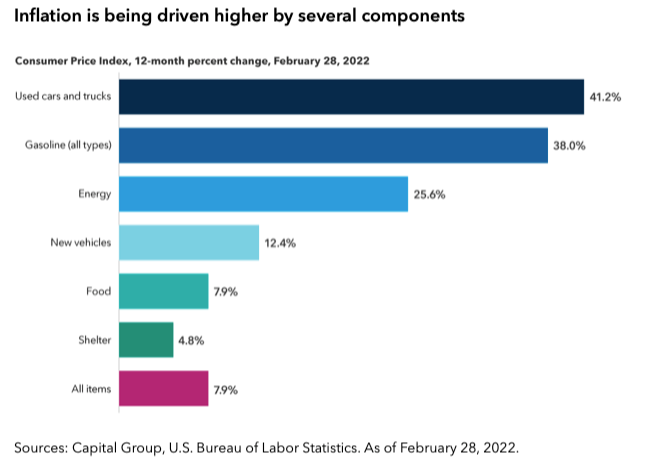 Exposure to Russia looms large for Europe, less so for the world - Capital Group 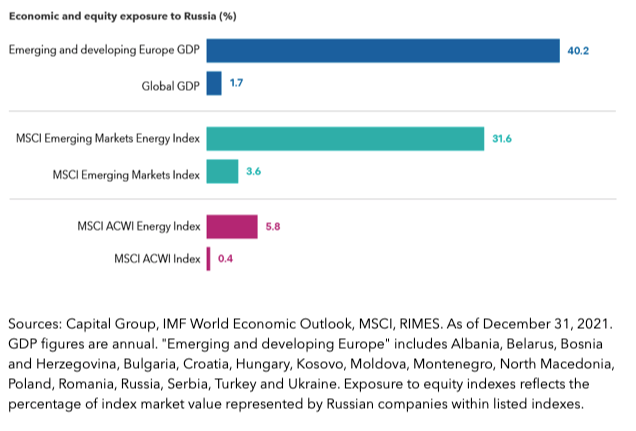 4 Most Important Elements of SECURE 2.0

With significant bi-partisan support in both houses of Congress, the bills collectively known as SECURE Act 2.0 are very likely to pass in some version in the coming months.

The Securing a Strong Retirement Act of 2022 has overwhelmingly passed the House of Representatives, and will move on for consideration in the Senate. Below is our summary of the bill we published last summer.