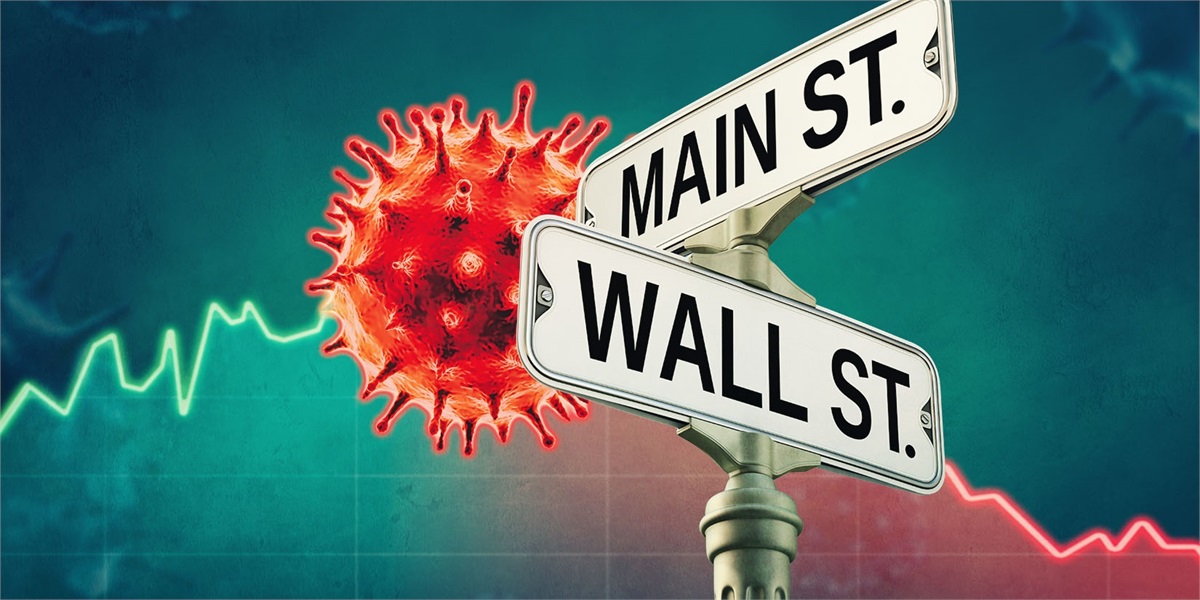 Yesterday saw the beginning of an articulation for a framework for opening the economy. At the national level, details remain very vague, while in California, Governor Newsom has imagined a very measured & gradual re-opening. While timing remains up in the air (though likely some time in late May)--the rigid operations described, particularly for restaurants, will likely prove difficult. All said, while Newsom's "dimmer" approach may prove hard on the economy in the short-term, it's hard to imagine that the ability to transact some business will create a worsened situation for restaurants & retail. Time will tell as more details emerge & other states begin to articulate their plans.

A historic earnings season also opened yesterday--historic because of the likely contractionary figures we are likely to see reported (such as those from JP Morgan yesterday).

Why we are overweight U.S. stocks -- BlackRock

Robert Doll and Ben Bernanke are not affiliated with First Allied Securities, Inc.