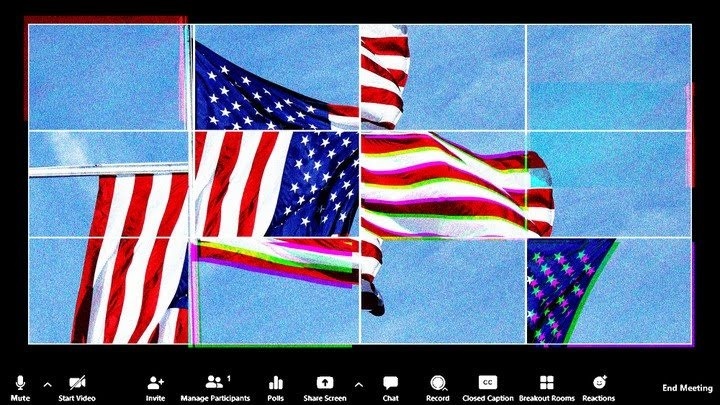 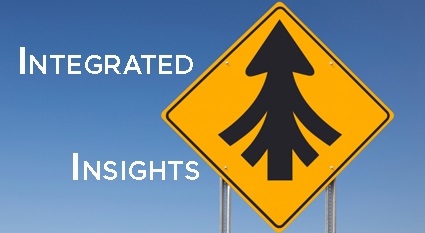 As the discussion of the impending US presidential election begins to take center stage, I wanted to begin to share some of the thoughts coming from our sub-advisory partners. With former Vice President Joe Biden choosing his running mate Kamala Harris on Tuesday, what better time that to discuss any potential impact to investment portfolios should the scenario of a change in executive power come to play in Washington DC this November. 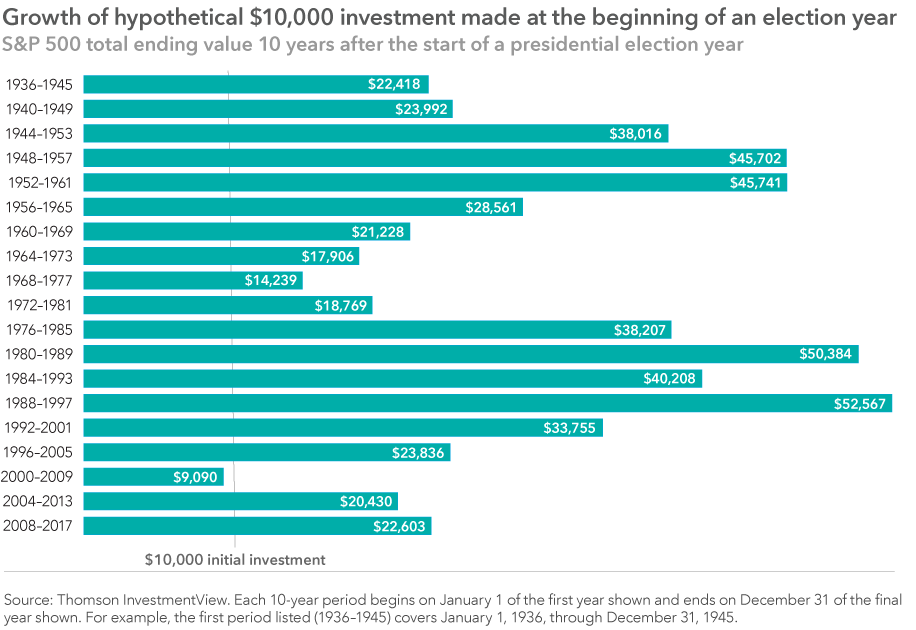 Election season can be a tough time for investors to maintain a long-term perspective, given the strong emotions often evoked by politics. Moving to the sidelines would be an understandable approach for anxious investors who prefer to wait and see what happens with a meaningful election. As history has shown, however, that is often a mistake. What matters most is not election results, but staying invested.

Consider the historical performance of the Standard & Poor’s 500 Composite Index over the past eight decades. In 18 of 19 presidential elections, a hypothetical $10,000 investment made at the beginning of each election year would have gained value 10 years later. That’s regardless of which party’s candidate won. 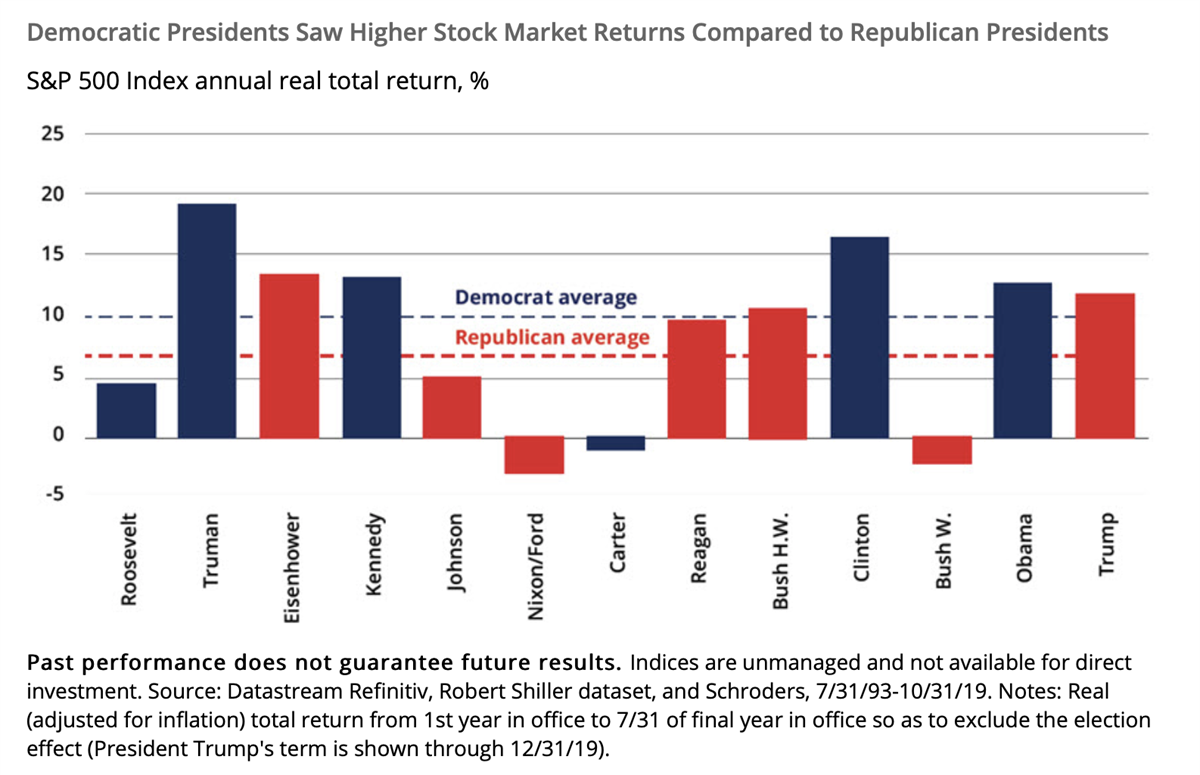 The perception that a Biden win would be a bad outcome for markets is not substantiated by the historical record on Democratic presidents. Investors should instead focus on his policy agenda and its potential investment implications.

If there is a Democratic sweep of Congress, US share prices are likely to price in an increase in corporate tax rates. This would bolster the appeal of non-US equities, especially if coupled with reduced trade frictions.

On the other hand, if Republicans retain control of the Senate, tax reforms are unlikely to pass. But, as most foreign policy decision-making resides with the president, we can still expect an improvement in international relations.

This combination of the tax status quo and a defrosting of international relations would be the best-case scenario for global markets.

Over the medium term, sector-specific issues may arise that could weigh down on the valuations of US healthcare and tech stocks. Investors should remain on guard if they are overly exposed to such areas.

Markets continue to react almost entirely with headlines regarding the virus. Most presidential elections brings its share of market volatility, the 2020 race has been one of the more contentious races, with volatility expected to increase.

After the volatility of recent weeks, investment markets took a breather in the holiday shortened week last week. Washington leadership continues to dither on a new stimulus package with both parties far apart on potential agreement....

WIth political conventions taking center stage, this week's entry looks at the candidates views on the economy. BlackRock also weighs in on potential strategic adjustments given a post-Covid world. The industries most affected by...